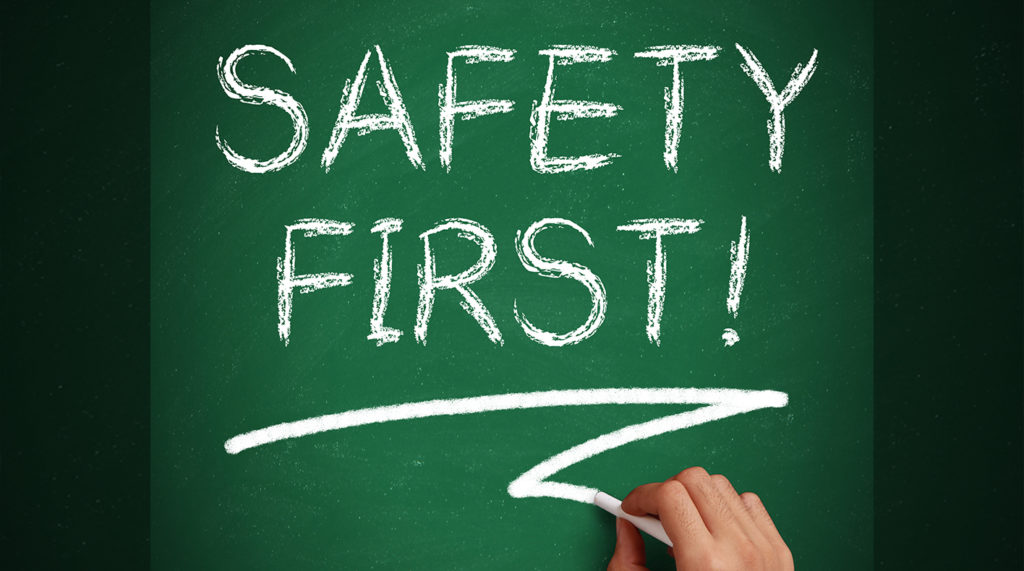 N.C. State Rep. Jay Adams (R-Hickory) introduced House Bill 612 in Raleigh last week. The proposed legislation would authorize the state education board to develop and administer a comprehensive firearms education course that incorporates the associated history, math and science of guns. That, potentially, could provide a real-world and much-needed STEM (or science, technology, engineering and math) emphasis to help prepare students for a competitive college education and job market. It also has the immediate effect of building a healthy respect for the lawful and safe use of firearms, including proper handling and secure storage.

It’s not a unique idea. There was a time in America where firearms and firearms safety was routinely taught in U.S. schools and the concept is coming back. Utah Gov. Gary Herbert signed legislation last year that offered $75,000 in funding to schools to implement gun safety courses at public schools.

Missouri’s Gov. Jay Nixon signed legislation in 2013 that introduced gun safety education to grade schoolers, focusing on what kids should and shouldn’t do when they encounter a gun.

It’s important to understand Rep. Adams is proposing is coursework, not range time. His bill specifically notes that no live ammunition will be used or even be present. The courses will be supervised by adults appointed by school principals, and will be taught according to accepted firearms safety standards as accepted by law enforcement or firearms associations.

It will come as no surprise that not everyone is on board with the notion of teaching respect for firearms by familiarization. Opponents apparently believe that complete ignorance of is the best way to keep kids safe.

But that’s ignoring the facts. Firearms ownership in America has climbed to well over 100 million, yet fatal firearms accidents fell 17 percent in 2014-2015 according to the National Safety Council’s report. That’s the lowest level since record keeping began in 1903. There’s every reason to believe that such programs as the NSSF’s Project ChildSafe and NRA’s Eddie Eagle have played a positive role in that achievement.

We agree. Teaching a healthy respect for firearms is a great place for everyone to start – gun owners and non-gun owners alike.