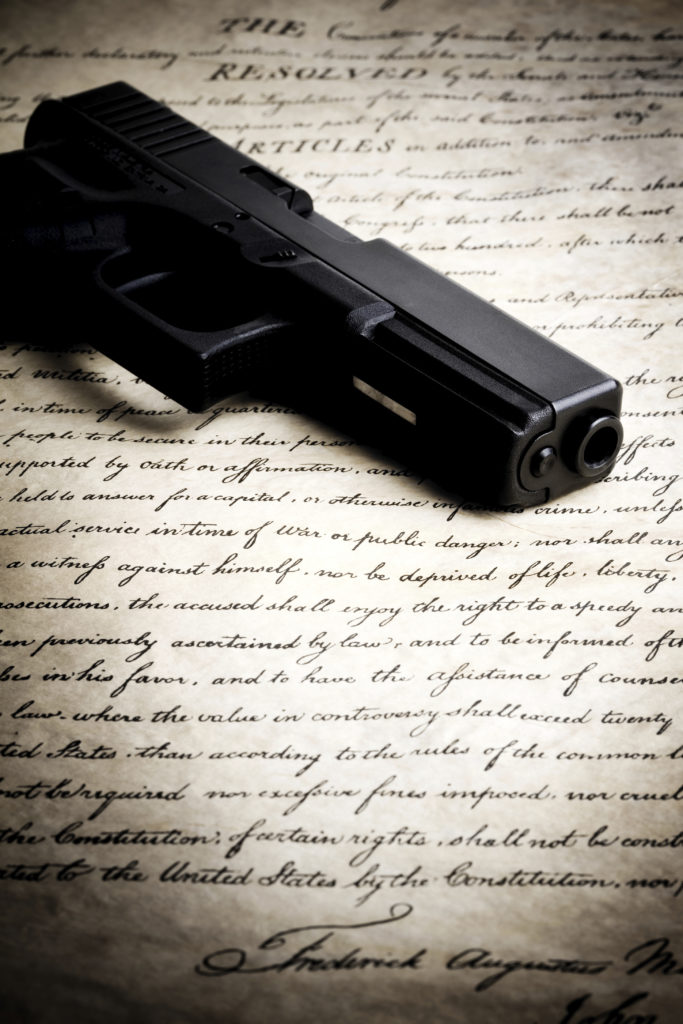 U.S. Sen. John Cornyn (R-Texas) has introduced the NSSF-supported Constitutional Concealed Carry Reciprocity Act (S. 446), a companion to the House of Representatives bipartisan bill introduced by U.S. Rep. Richard Hudson (R-N.C.). The proposed legislation, with 30 co-sponsors, would compel states to recognize concealed carry permits issued from other states that have concealed carry laws within their own borders – much in the same way a driver’s license is recognized. The bill aims to eliminate the confusion of varying state-by-state laws and provide protection for Second Amendment rights for permit holders.

“This bill strengthens both the constitutional right of law-abiding citizens to protect themselves and the power of states to implement laws best-suited for the folks who live there,” Sen. Cornyn said. “This legislation is an important affirmation of our Second Amendment rights and has been a top priority of law-abiding gun owners in Texas for a long time.”

In addition to interstate recognition of concealed carry permits, the legislation protects states’ rights concerning concealed carry. It respects the authority of a state to establish specific types of locations in which firearms may not be carried. Additionally, it respects a state’s resident permitting requirements and maintains prohibitions against restricted individuals from carrying a firearm.

“This legislation provides an answer to the confusing patchwork of concealed carry permits, particularly with regard to states where laws make unwitting criminals out of legal permit holders for a simple mistake of a wrong traffic turn,” said Lawrence Keane, NSSF senior vice president and general counsel. “It safeguards a state’s right to determine their own laws while protecting the Second Amendment rights of all Americans. We thank Senator Cornyn for his leadership on behalf of America’s hunters and recreational shooters.”

Cornyn introduced similar legislation in 2015 with 35 bipartisan co-sponsors and in 2014 as an amendment that garnered 57 votes. Hudson’s House legislation, H.R. 38, currently has 159 co-sponsors.