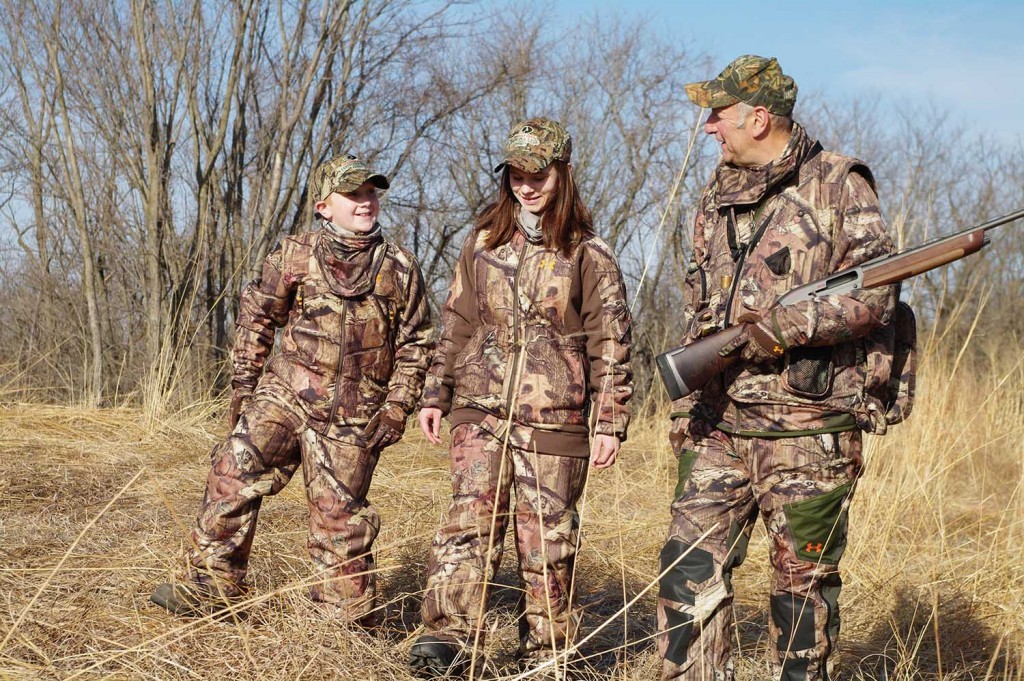 Oregon’s Department of Fish and Wildlife reported that hunting license sales jumped by 22 percent last year to 334,405 up from 264,000 in 2015. Much of the increase came from a welcome reclassification in the way the state sells youth licenses by combining hunting and fishing licenses. Even more encouraging was the reports showed that more adult hunters are entering and re-entering the woods.

It doesn’t appear to be happening by happy accident, though. Oregon’s Department of Fish and Wildlife has been at work and kicked off a contest program last month called “Take a Friend Hunting” to encourage mentoring adult hunters new or re-entering woods. The contest is simple. Each adult hunter must have their own license, enter the required information on the website and get out into the woods. To further incentivize program, the state’s offering prizes, including a 2018 deer tag, a Leupold scope valued at $690 and an Eberlestock M5 team Elk pack worth $329.

Adult hunters getting their first taste of hunting also seem to be following their “gut.” Dominic Aiello, a Cabela’s pro staff member and president of Oregon’s Outdoor Council spoke with some of these new hunters and they’re finding that knowing exactly where their food comes from is making the table fare much more satisfying. One described it as “Adult-Onset Hunting.”

The resurgence in hunting’s popularity couldn’t come at a better time for wildlife conservation needs in Oregon. Money from hunting and fishing licenses and associated big game tags also funds half of ODFW’s budget. Those budgets depend upon a vibrant firearms and hunting industry.

Oregon ranks in the top ten of all states in total economic output for the firearms, ammunition and hunting related industries at a total of $1.4 billion in 2016. This generated $10 million in federal excise taxes. Those figures are crucial because wildlife and conservation programs in the states are funded through the Pittman-Robertson Excise Tax, the firearms industry put on itself starting in 1937. To date, that fund has generated $11 billion that gets funneled back to states to use in conserving wildlife and ensuring hunting opportunities.

NSSF is working hard make those funds more available to states for hunters. Congress is considering two bills, the Target Practice and Marksmanship Training Support Act, S.593 in the Senate and H.R.788 in the House of Representatives. Both bills would give states more flexibility in using Pittman-Robertson funds to build and maintain public shooting ranges. Those ranges are essential for firearms and hunter safety courses, as well as for providing facilities where hunters can prepare for their hunting seasons and target shooters can enjoy their sport.

No matter how young or old, getting new hunters into the woods and wetlands is good for our economies and great for our hunting heritage.