Olympians Have Rio in Their Sights 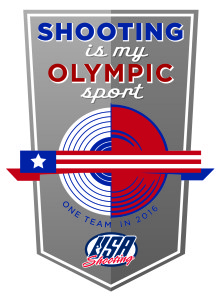 Olympic fever will settle across the country in the coming weeks. The Olympics will kick off next Friday, August 5, in Rio de Janeiro, followed by the Paralympics  beginning on September 7. Among the athletes who will congregate in Brazil will be 25 of our American target shooters. These Olympians have had their sights set for Rio for some time, working and perfecting their craft to lock in a spot on the national team. Some, like Kim Rhode, have made the trek on the Olympic path before, while newcomers such as Morgan Craft are attending their first Games. Each will face fierce competition as they represent the United States in our beloved shooting sports on the international stage.