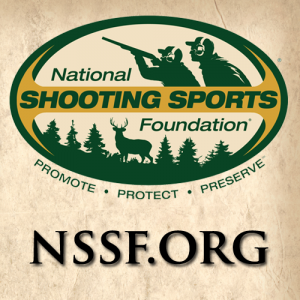 NSSF today issued this statement regarding the Bipartisan Sportsmen’s Act, S. 2363, that earlier today, failed to garner the  60 votes needed to move towards final passage:

NSSF understands why pro-sportsmen members from both sides of the aisle wanted an opportunity to vote on amendments unique to their respective states. That said, it is disheartening to see America’s longstanding tradition of bipartisanship on sportsmen’s issues sacrificed to the continued gridlock preventing meaningful bipartisan legislation. NSSF looks forward to working with the vast majority of Senators who continue to have an interest in passing this historic legislation on behalf of current and future generations of hunters.