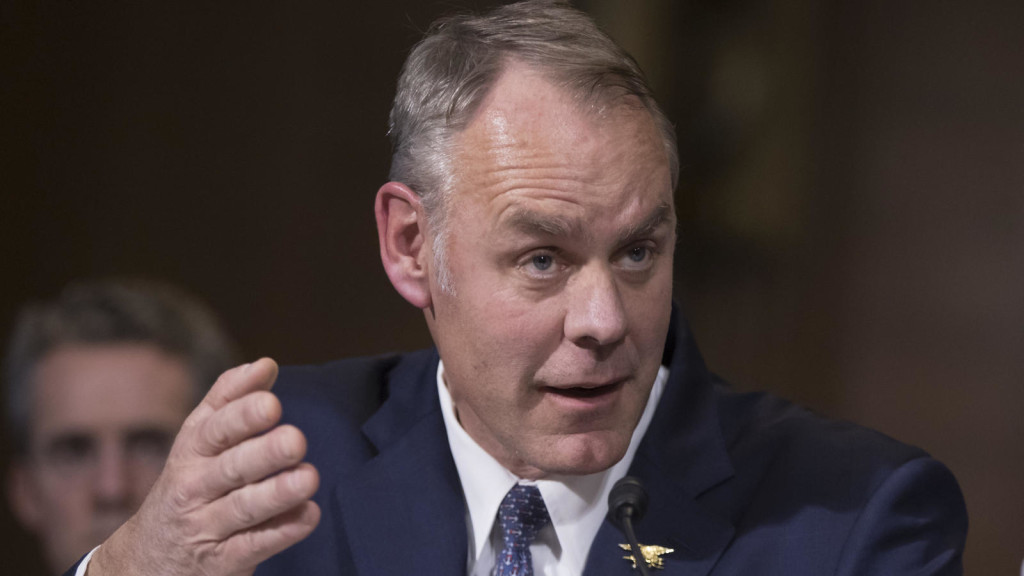 The National Shooting Sports Foundation (NSSF), the trade association for the firearms, ammunition, hunting and shooting sports industries, praises the confirmation of Ryan Zinke as the 52nd Secretary of the Interior. Zinke, a former U.S. Representative (R-Mont.), was confirmed by the Senate in a 68-31 vote today. The former Navy SEAL was nominated by President Donald Trump in December to fill the Cabinet post and testified before Congress more than a month ago.

“Secretary Zinke is a true friend of American sportsmen who believes in the inestimable value of our public lands. His leadership at the Department of the Interior offers new opportunity to preserve and promote our hunting and related outdoor traditions. He is an American hero, a lifelong hunter and angler, and a true conservationist in the tradition of Teddy Roosevelt,” said Lawrence G. Keane, NSSF senior vice president and general counsel. “The Secretary of the Interior is arguably the nation’s single most important position with regard to the management of federal lands, wildlife habitat and natural resources. Competing interests must be balanced with what will be in the best long-term interest of the nation. We look forward to standing with Secretary Zinke to help him achieve that mission.”

The NSSF, along with the National Rifle Association, Safari Club International, Boone and Crockett Club, The Mule Deer Foundation, Rocky Mountain Elk Foundation and Theodore Roosevelt Conservation Partnership, supported Zinke’s nomination. That support was entered into the Senate record during the confirmation hearing.

Zinke’s leadership at the Department of the Interior promises an agency that seeks to work with sportsmen to achieve progress. He told the Senate Natural Resources Committee in his testimony that he is an “unapologetic admirer of Teddy Roosevelt,” and he viewed access to public lands by sportsmen, hunters and anglers as a critical issue. He reminded senators that he is a hunter and a fisherman and he viewed limitations to public lands risks making hunting “an elite sport.”

“We are very pleased that President Trump is listening to the voices of American sportsmen and conservationists, but no one should be surprised,” Keane added. “That positive influence has been close at hand for many years in the form of his son, Donald Jr.”