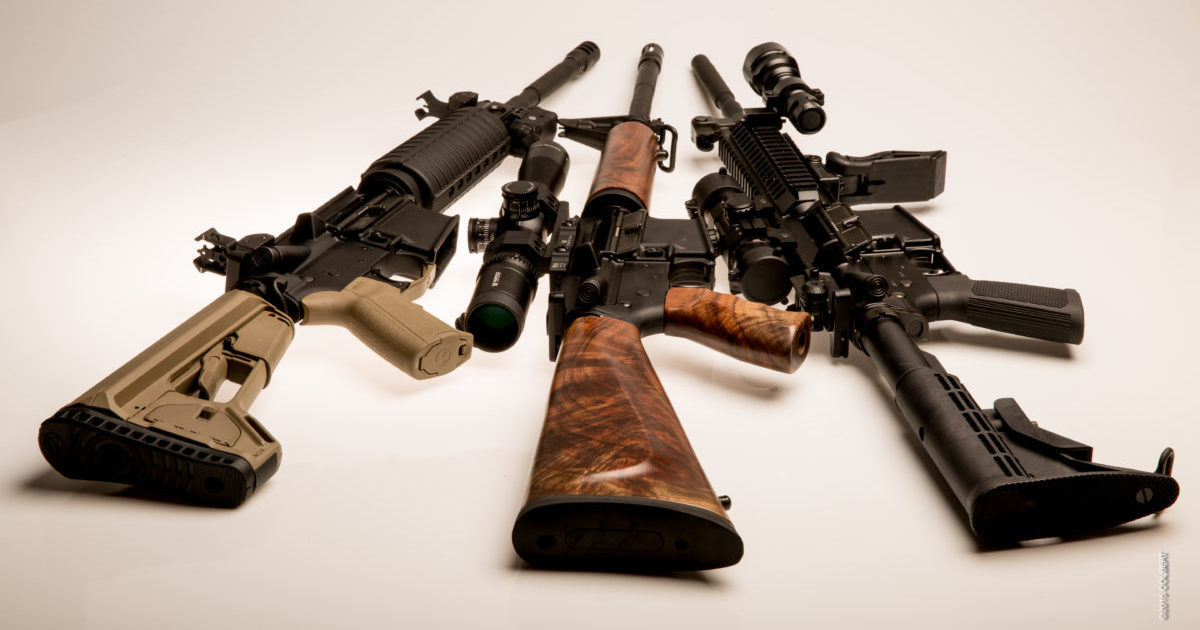 An Oklahoma man last week defended himself from home invaders with the same type of rifle that the U.S. Court of Appeals for the Fourth Circuit recently ruled Maryland citizens did not have the right to own.

The 23-year-old, Broken Arrow, Oklahoma, man was jarred awake by the sound of what turned out to be three masked men breaking through a glass door of the home owned by his father. The man armed himself with an AR-15. He confronted a criminal trio dressed in black, wearing masks and gloves. He fired in self-defense.

All three were killed. A knife and brass knuckles were recovered by police. The 21-year-old would-be getaway driver turned herself in. Since a person committing a felony in Oklahoma can be charged with felony murder when a death occurs during that crime, she now faces first-degree murder charges.

The incident, as regrettable and unfortunate as it is, shows the wisdom of the 2008 Heller decision in affirming the individual right to keep and bear arms that are in common use. The case provides a real-world counterargument to the faulty logic of the Fourth Circuit’s Kolbe v. Hogan decision.

Had this decision been in effect across the nation, it is possible that the young Oklahoma man would not have had the very rifle he successfully used to save himself from what could have been serious injury or death. For now, the ruling only sustains Maryland’s ban on AR-15s.

Let’s look at the facts.

First, the AR-15 is a modern sporting rifle, that is commonly-owned. The AR-15 (the AR stands for Armalite, the original manufacturer) is one of the most-popular selling firearms today. More than 10 million are owned by Americans. They are semiautomatic, meaning they fire one bullet each time the trigger is pulled and released. Their popularity has risen largely around their modularity since they can easily be fitted to an individual by using adjustable stocks, pistol grips, and the like.

Second, the AR-15 is not a military weapon. The judges conflated the M-16 with the AR-15. They look similar, but they operate differently. Despite what the judges ruled and what gun control activists will say, this 23-year-old Oklahoman demonstrated that the AR-15 is a firearm well suited for civilian use — whether that is defending your life or for the more common sporting purposes such as for hunting or target shooting.