Tim Allen Is No Longer the ‘Last Man Standing’ 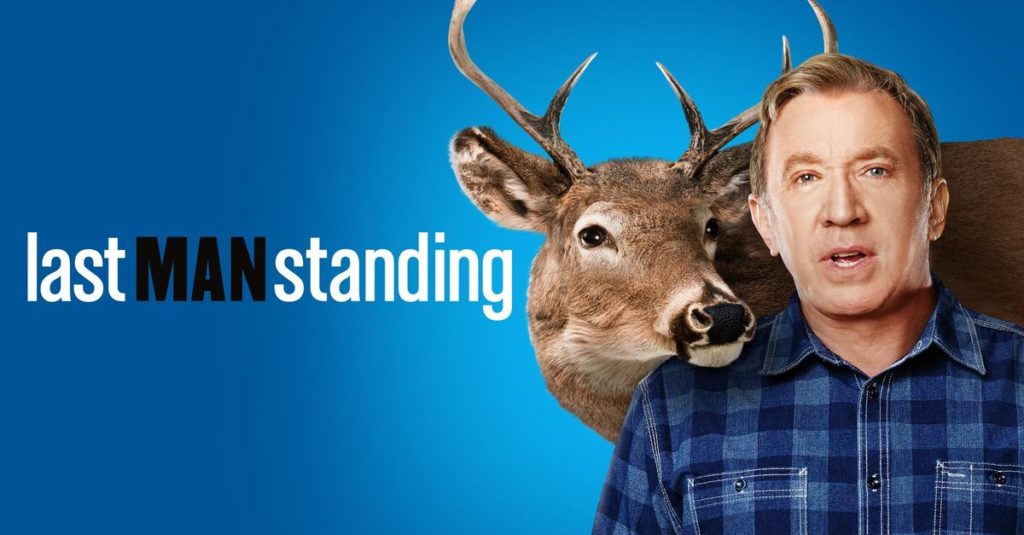 The ABC broadcast network late last week announced it was canceling its second highest rated comedy and Friday night anchor program, “Last Man Standing.” The multi-camera sitcom has had a successful six-year run winning in its time slot. It looked like a seventh season was in the offing. The program lives on in syndication.

Comedian Tim Allen portrayed Mike Baxter, the marketing executive for the Outdoor Man chain of sporting goods stores in the series. His video blogs extolling the joy of outdoors sports were a feature of the show.  On Tuesday, Allen tweeted he was “Stunned and blindsided by the network I called home for the last six years. #lastmanstanding” 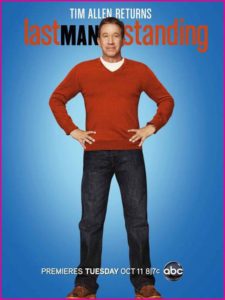 Outdoor Man was a Hollywood set version of a sporting goods store, of course, but it did have a gun counter and there was a gun cabinet in the Baxter household. There were plenty of references to hunting. Last Man Standing also was a family-oriented show with life lessons every week delivered through plot lines involving his wife, three daughters, two sons in law and a neighbor. In many ways, the show was an island of mainstream values in a sea of network political correctness and pandering.

Speculation quickly spread that the series was canceled because of politics; Allen’s Republican conservative views being out of favor with the media elites that run the network. Mike Baxter espoused conservative views and wisecracked about liberal politics throughout each episode. He also expressed support for President Trump. The series was well written and genuinely funny, unlike most laugh-tracked network offerings.

ABC denies that politics was the reason for the cancellation, saying a programming decision was made to change the Friday night line-up to superhero dramas. A lot of people just aren’t buying it. The media coverage is moving beyond the usual conservative outlets and an on-line petition has been launched to bring back the show. There was no public discussion by ABC of moving the show to another night.

Last Man Standing brought together more than 8 million Americans every Friday at 8 p.m. Eastern. What people saw was a loving family with a main character and supporting cast members employed in our industry. Guns were discussed for their use in hunting and the shooting sports and, in at least one episode, for self-defense. We’re sure that we speak for many of our NSSF members in saying are sorry to see this series end. If it existed in the real world, Outdoor Man would be a retailer member and Mike Baxter would attend the SHOT Show.