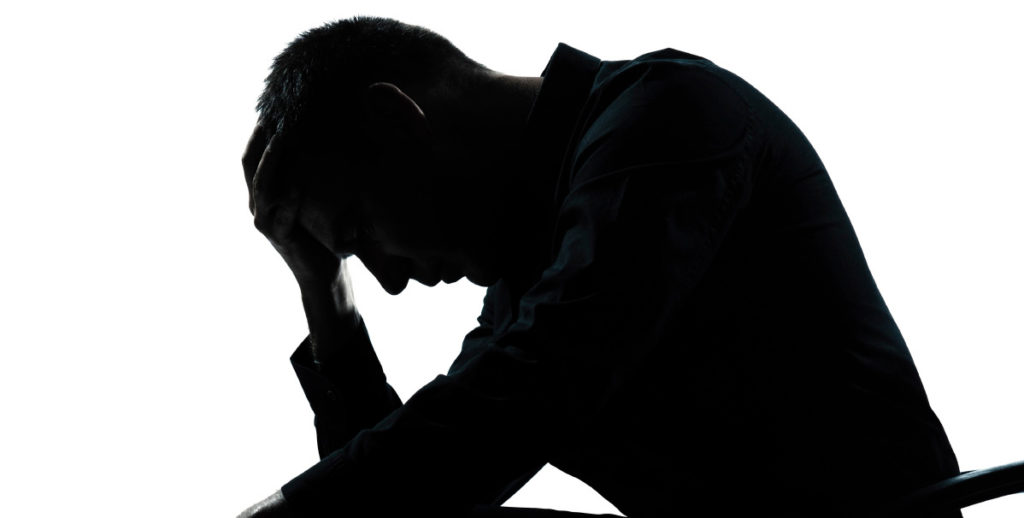 I was in Phoenix last Saturday at the invitation of Dr. Keita Franklin, director of the Department of Defense Suicide Prevention Office, to participate in a panel discussion at the American Association of Suicidology Conference. The National Shooting Sports Foundation welcomes such opportunities to let those working in the field of suicide prevention know about the firearms industry’s efforts to engage collectively on this issue and also to alert them to our new initiative with the American Foundation for Suicide Prevention.

Since suicides account for nearly two-thirds of all fatalities involving firearms, far more than homicides or accidents, the issue also deserves our attention. In recent years, a number of groups dedicated to suicide prevention recognized they could be more successful educating the firearms-owning community about suicide risk factors and warning signs, as well as options to safely store their firearms when not in use, if they partnered with NSSF. As the trade association for the firearms industry, NSSF enjoys credibility with gun owners and is known for its longtime safety efforts such as Project ChildSafe, which has distributed more than 37 million firearm safety kits that include a gun lock in more than 15,000 communities across the country, and has seen firearms accidents plummet to less than 1 percent of all accidental deaths.

We are fully engaged on this issue. In recent years, NSSF’s collaborations on suicide prevention include the State of Utah, the U.S. Veterans Administration, U.S. Department of Defense, Connecticut Mental Health Department, the National Action Alliance for Suicide Prevention, and mental health groups across the country. We will work with any group that will set aside the politics surrounding firearms and will forego anti-gun messaging, which unfortunately hinders potentially promising firearms safety collaborations and turns off gun owners, and focus on delivering genuine firearms safety messages to the right audience. We are hopeful of helping to save many lives through our groundbreaking partnership with the American Foundation for Suicide Prevention, the largest suicide prevention organization in the country. We’re currently piloting a suicide prevention education program in four states involving firearms retailers, shooting ranges and AFSP state chapters. Among the materials being provided to retailers and ranges for distribution to gun owners is the new “AFSP-NSSF Firearms and Suicide Prevention” brochure, which NSSF also provided to suicide prevention leaders attending the Phoenix conference.

The key message is that suicide is preventable. By understanding risk factors, such as depression and substance abuse, and warning signs such as withdrawal or person talking about doing harm to themselves, coupled with keeping firearms securely stored when not in use, you can help save lives and reduce the number of suicides involving firearms.

As AFSP Chief Medical Officer Christine Moutier observes, “By increasing public education of firearms and suicide prevention, and by encouraging the use of safe storage options, we give suicidal individuals something they desperately need: time. Time for the intense suicidal risk to diminish and time for someone to intervene with mental health support and resources.”

The response to my presentation at the conference was extremely positive, and I was pleased to hear from so many how appreciative they are that NSSF is engaged on this important issue.