The 3-Gun Fantasy Camp is set for April 20-23 at the world-class Clark County Shooting Complex with hotel accommodations at the Aliante Casino + Hotel + Spa in Las Vegas.

In addition to a full weekend of shooting alongside today’s best shots, those attending will also be provided all meals, ammunition, hotel accommodations, a swag bag full of premium shooting gear, evening entertainment and more.

Registration is now open for the April 20-23 Fantasy Camp, but it is limited to just 32 guests, so secure your reservation now by visiting www.shootingsportsfantasycamp.com. 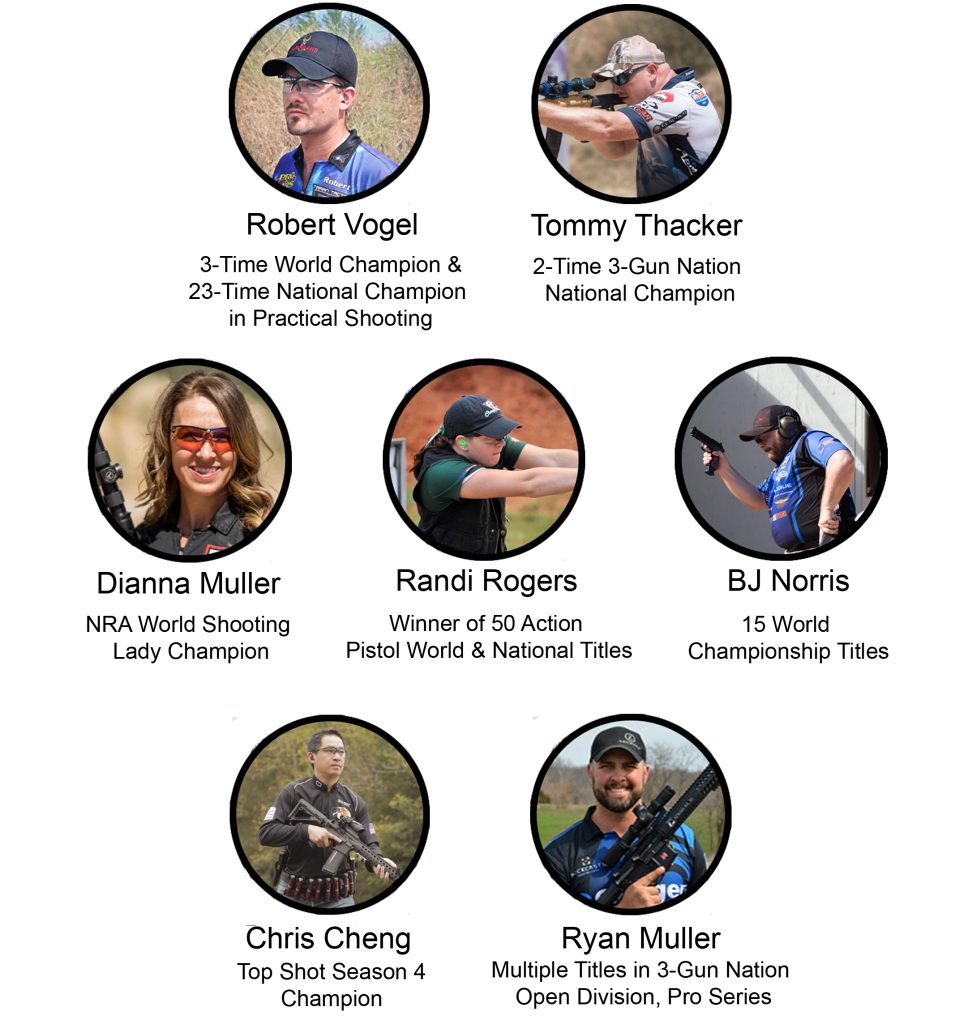