Editor’s Note: Over a several-month period, NSSF has been presenting a series of articles to help manufacturers, retailers, wildlife management agencies, tourism departments and others in the hunting community better understand their hunting customers. We are sharing findings of a study commissioned by the National Shooting Sports Foundation, with funding from a Multi-State Conservation Grant, and conducted by Southwick Associates. Topics covered will include hunters’ commitment to participation, churn rates and turnover of new and existing hunters, and hunters’ lifestyles and motivations for hunting. By providing a clearer understanding of hunters, we believe the hunting community can do even better in recruiting and retaining customers, boosting sales revenue and increasing conservation funding through license sales and excise taxes. 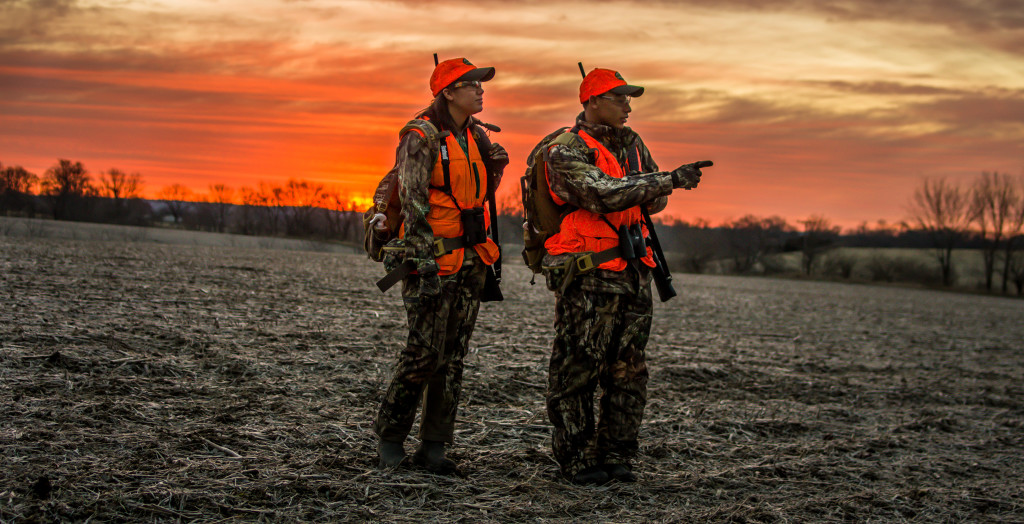 You can categorize hunters as new, intermittent and regular. All are essential to sustaining hunting participation, which translates into conservation revenues, product sales and greater political strength. Creating new hunters is perhaps the greatest challenge to building participation, though keeping them active is no less important.

This is the third report in a series that examines 10 years of hunting license records from 12 states to better understand hunters, their participation rates and more. Collected by Southwick Associates along with insightful survey research by Responsive Management, these findings can play a key role in your strategy to increase hunting participation and sales.

Here are some highlights of this highly detailed research effort.

To help you plan a strategy for increasing hunting participation and sales, you’ll find it helpful to understand the variety of factors that influence a hunter’s decision to buy a license. In addition to the insights shared in the previous articles, here are additional important lessons:

Capitalize on the fact that younger people are trying out the pastime. Attracting and retaining them is complicated by the younger person’s lifestyle choices— heading off to college, starting careers and testing other leisure activities can all interfere with hunting. Use promotions, like spending time with family and friends as an appealing aspect of hunting in your recruitment strategy.

At the other end of the spectrum, bringing people back into the fold might be a campaign best directed at older hunters, using the messages and themes that better resonate with regular hunters, as described further in this report.

To learn the reasons behind the numbers found in state license databases, a survey was conducted by Responsive Management. Nearly 1,000  new  and  regular hunters were contacted to detect differences in motivation, interest and other factors influencing the decision to hunt.  The results are noteworthy:

What was your most important reason for hunting in 2013?

The challenge is to improve your reactivation, recruitment and retention efforts. This series of articles can help.

To read other articles on the subject of hunter participation, visit http://www.nssfblog.com/category/r3/.