Chicago, We’ve Got a (Crime) Problem 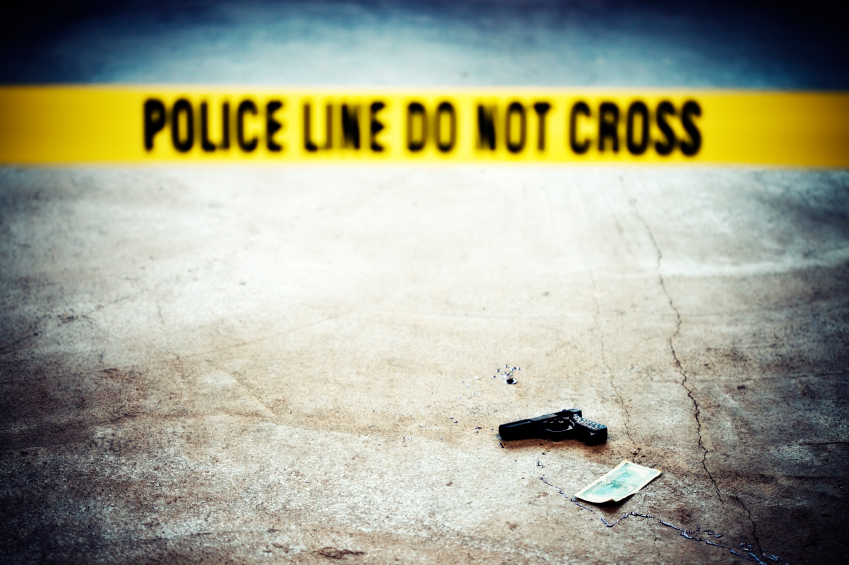 Everyone talks tough when it comes to Chicago’s illegal use of guns in violent crime. Except, that is, for the courts.

Simone Mousheh, 23, of Chicago suburb Mount Prospect, was sentenced to 15 days of community service and a year’s probation after pleading guilty to illegally transferring four guns last year. One gun was recovered from a juvenile offender on Chicago’s West Side.

Mousheh told police it was stolen from her and asked how she might get it back. Police learned she bought four guns in a span of six months and had placed a deposit on a fifth. She illegally sold two guns to known gang member Jayson Barber, after meeting him on Facebook just nine days after her purchase.

She told police she knew Barber didn’t have a Firearms Owner Identification Card (FOID), required in Illinois, even though she knew what was mandatory. She also later told police she actually looked up Barber’s probation status on a police website.

These are crimes for which a single offense can get an offender 10 years in jail and a $250,000 fine. That’s exactly what NSSF’s “Don’t Lie for the Other Guy” public awareness campaign is all about. The firearms industry, along with the Bureau of Alcohol, Tobacco, Firearms and Explosives (ATF) works with firearms retailers to make sure those who think about buying a gun for someone who isn’t qualified to buy one is risking a felony conviction. Part of the ongoing program is retailer employee education intended to them help spot would-be offenders from illegally buying guns for those who can’t get them.

NSSF and the ATF have held these public awareness campaigns in Chicago, where there were 4,368 shooting victims in 2016 and more than 1,000 this year alone.

This city, with one of the worst crime problems involving guns and strictest gun laws, is again missing the mark. Chicago is more interested in demonizing guns than locking up criminals who misuse them.

Instead of getting tough on crime, Illinois lawmakers are going after small-business firearms dealers, piling on duplicative regulations and creating a channel by which they can shut down a gun business a retailer for “gun safety” reasons. Illinois’s state Senate is considering legislation, SB 1657, which includes measures such as a dealer licensing board which would include an anti-gun advocate, board fees without oversight, any forms the board deems necessary, unlimited inspections and “gun safety” shutdowns.

None of these proposals would do anything to curb violence. Chicago’s Police Department knew the laws on the books wouldn’t do anything to actually punish those who commit gun crimes. Their press release on Mousheh’s arrest predicted the outcome.

“The felony arrest is not expected to result in jail time, but will result in a permanent revocation of her FOID card,” the statement read.

The firearms industry, along with federal, state and local law enforcement is working hard to keep guns out of the hands of criminals. Chicago’s showing everyone they’re more interested in writing more laws instead of enforcing the ones they have.